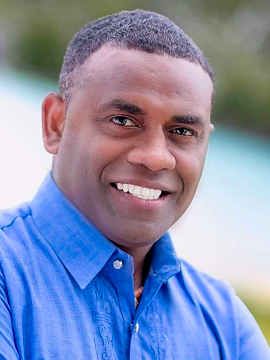 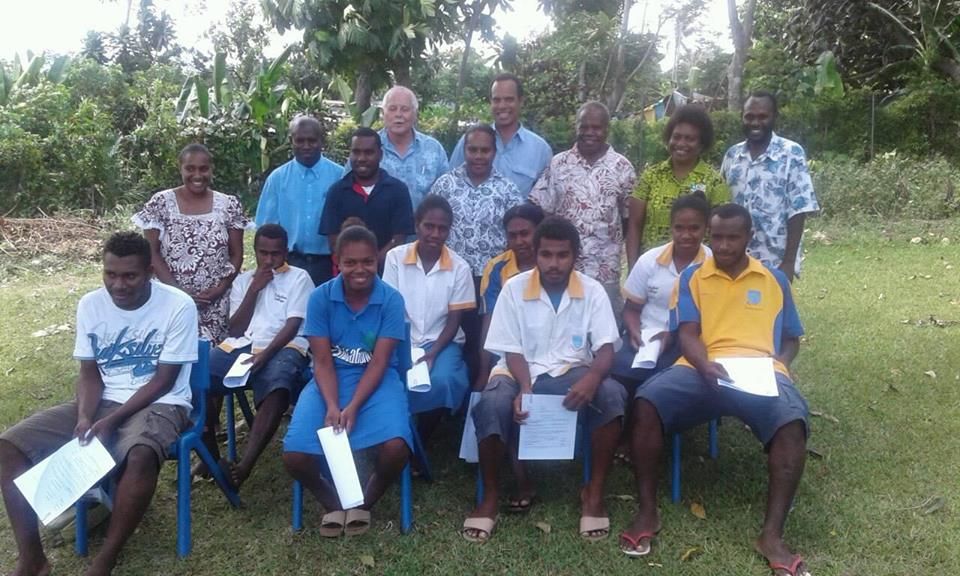 Merit is based on the demonstration by high Grade Point Average (GPA) of at least 3.0 which is equivalent to a grade “B” but more particularly on a demonstration by each applicant, of continuous improvement of performance versus those whose performance have declined over their course of study life.

The selection is also based on financial need that is demonstration by the fact that student is being sponsored by parents/guardian/caregiver who is a farmer, a single parent, low income earner or unemployed.

The successful applicants have passed all the above criteria’s and all of which have financial difficulties.

David Steven resides in Port Vila with his uncle. His parents who are responsible for his fees are back in Erromango with two other siblings studying. Family income is based only on sandal wood sale.

Tosombo Sam and Jack Remmy are both from a single parent family. Sam’s mum is responsible for his fees along with three other siblings who are currently in high school in Port Vila. The mum is a cleaner at Ecol’e Publique.

Remmy’s mum is a widow who depends on the vegetable sales at the market to pay for Remmy’s fees.

Matan Ivana, Tabi Rubenson and Sewere Julesberto are successful applicants whose parents reside in the islands and do farming to earn income to take care of their fees and stay in Port Vila.

David Steven comes from a family that both parents have low earning job to pay his fees along with other siblings, two at the University of the South Pacific (USP) and one in Junior Secondary School.

Out from the seven successful applications, two are currently Distance and Flexible Learning (DFL) students at the University of the South Pacific and the rest are from Tebakor College.

Since being elected to Parliament in 2008, MP Ralph has sponsored over 300 students through his scholarships scheme, spending a total amount of over 5,000,000 vatu to date.